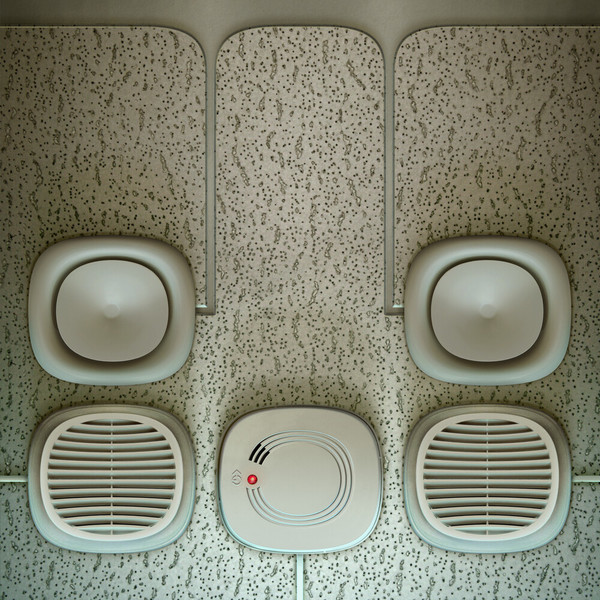 Listen on Spotify
Self-release (not on label)

Aphex Twin loves them, Björk was inspired by them, and entire genres of electronica are still being derived from 808 State's discography. These guys defined the Acid House scene coming out of Manchester and the UK as a whole during the late 1980s. Anyone aspiring to become a music producer should check out their work. If you haven't heard Pacific State already, it's one of the most influential songs of the era.

Transmission Suite is 808 State's first album in a long, long time - so I'm instantly reminded of the buzz five years back surrounding Aphex Twin's Syro, another massive artist that returned to the foreground after a protracted silence. Once again, I had no idea what to expect. Originally a four-piece, now just a duo of Andrew Barker and Graham Massey, would Transmission Suite even be recognisable as 808 State?

I really enjoyed it. It's not perfect, but definitely worth lending your ears to - and not just for the significance of the release. A generous release of 15 full length tracks, beginning with Tokyo Tokyo that introduces the familiar farty TB-303 and the ubiquitous TR-808 drum machine. The acid is strong with this one, with bleepy sequences designed to melt the mind. Some ideas really do stand out, like Cannonball Waltz's polyrhythms and Pulcenta's bendy call-and-response of bendy synth lines and samples.

I'm reminded that this is not the most accessible music, certainly not the kind for curious mainstream music consumers who may stumble upon this album on a streaming service. If you're not already fan of classic techno or UK acid, you may struggle to get along with some of the sounds. Particularly tracks like Westland which gave me the impression of being chased through an abandoned hospital by a murderous machine.

There are abrasive synths and glitched out samples everywhere. For me, it keeps things interesting. There's plenty included for long-time listeners. Skylon is an exciting foray back to the balaeric tone of Pacific 707. Huronic is a more relaxing experience that wouldn't sound out of place if it were included on Aphex Twin's Selected Ambient Works.

It's amusing to think that at one time, music like this was the most futuristic sounding stuff out there. Nowadays, it does come across as rather minimal, quaint and toy-like. It definitely evokes a specific vision of past forgotten landscapes and a certain nostalgia for a particular listener. Techno fans should definitely check this out. 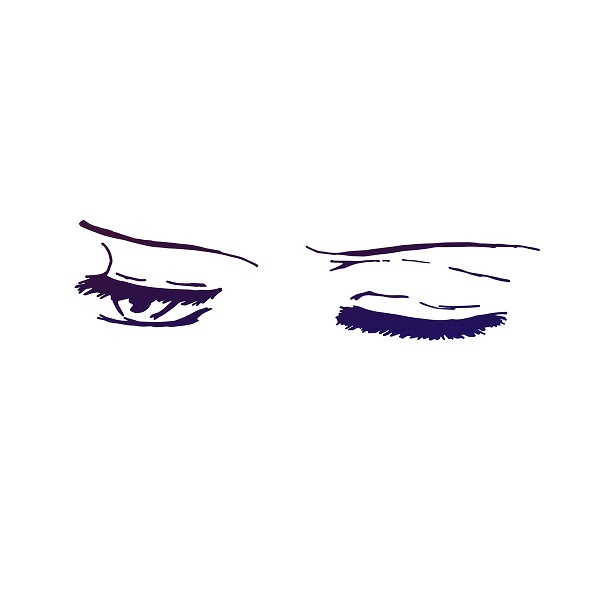 
A YouTube algorythm pointed me in the direction of the Florida based music producer, Dan Mason, some years ago. Mason has created quite a sexy variety of music over the last few years, much of it released under the Business Casual web label. IMO he's critically underplayed, considering how popular how some lazier Vapourwave creators have been since the mid 2010s. Dan Mason is notably generous about people using his original music in their videos and other creations. Just make sure you provide credit where it's due!

I like to define the two main categories of Vapourwave. There's the sample-based plunderphonics we are familiar with from famous early Vapourwave albums (e.g. Floral Shoppe,) and then we have the more sequencey and synthy sort where the artists actually use their own instruments and melodies to create something original. Taste is always subjective, but personally I prefer the latter sort - and Hypnagogia fits that category too.

Hypnagogia's first track, Insomnia, opens with a lush string chord sequence that imediately evokes a familiar sense of nostalgia. I could taste the sea air. The percussion sounds really tight too. Instead of relying on skipping hi-hats, there is more a focus on effected Latin drum sounds to keep the rhythm flowing. There is a strong vocal presence in Hypnagogia that really adds some soul to this release. I'm glad that Mason didn't try and disguise the vocals behind a vocoder or try to slice them up, as this makes the music more natural to my ears.

My favourite track is Melatonin High. It's gorgeous, I had it on repeat all afternoon. At first I thought the textures were perhaps a little busy, but after my ears adjusted, I really enjoyed how each part flowed into the next.

Another shout out goes to Go Away, which takes me right into the early '90s sunshine flavoured classic hip hop zone. The rapping is a convincing tribute to the era, and the instrumentation is particularly authentic. Great fun to listen to!

Overall, while some of the songs are more memorable than others, and perhaps it won't fly as high as Mason's other work in the future funk scene, Hypnagogia is a great example of high quality aesthetic electronic music. I highly recommend this to any Vapourwave collectors.