Fionn Says: "When I'm not running the cafe or admiring my vast collection of analog modems, I take great pleasure from creating MIDI tracks. Nothing quite gets me going like the sound of the general MIDI synth brass patch, or the snare drum from the 'power kit.'

Please take as much as you'd like from my humble showcase of MIDI treasures. Just like '80s music and the Cold War, I'm also expecting general MIDI to make an explosive comeback any day now! NOSTALGIA - it's the way forward."

Blast out these FREE .midi tracks to impress your mates!

As It Should Be - bangin' Drum 'n' bass beats

Lucid Dream - have a relax with this chillout piece

Trip Through The Skies - taking it back down with gentle piano

Teach your friends these amazing facts about MIDI:

- MIDI was first conceived in the early 1980s as a code for computers to feel emotions.

- There are 128 general MIDI instruments to use (1 is Piano and 128 is Gunshot) but there are also 7 further 'forbidden' instruments that remain hidden. Some clever circuit hacking can make these availble:
-Prepared Piano
-Theremin
-Slow Motion Lead
-Gong
-Cloud Strings
-Duck Quack
-AM Radio

- It's surprisingly difficult to get web browsers to play .mid files these days. Ironic, seeming as during the golden late '90s all the raddest websites were able to loop an unmutable midi track in the background.

- There were some mad experiments with VIDI (or 'video midi') during the early '90s, but these didn't go well. Elements of the technology were used to create Shockwave Flash.

- All electronics made in Japan are required by law to have midi playback functions. Even toilets and microwaves. 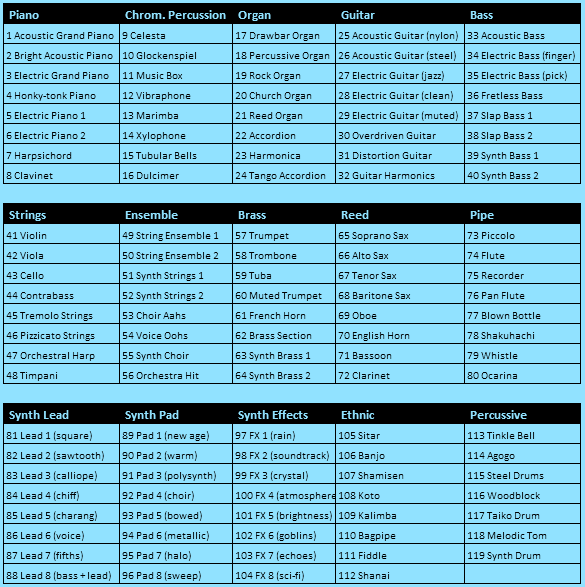 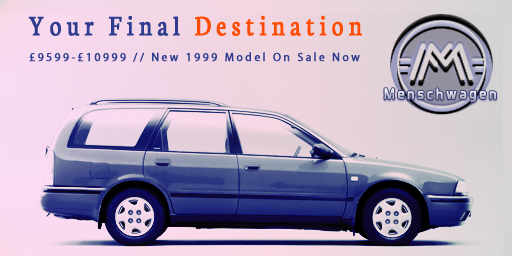