Back to Museum index 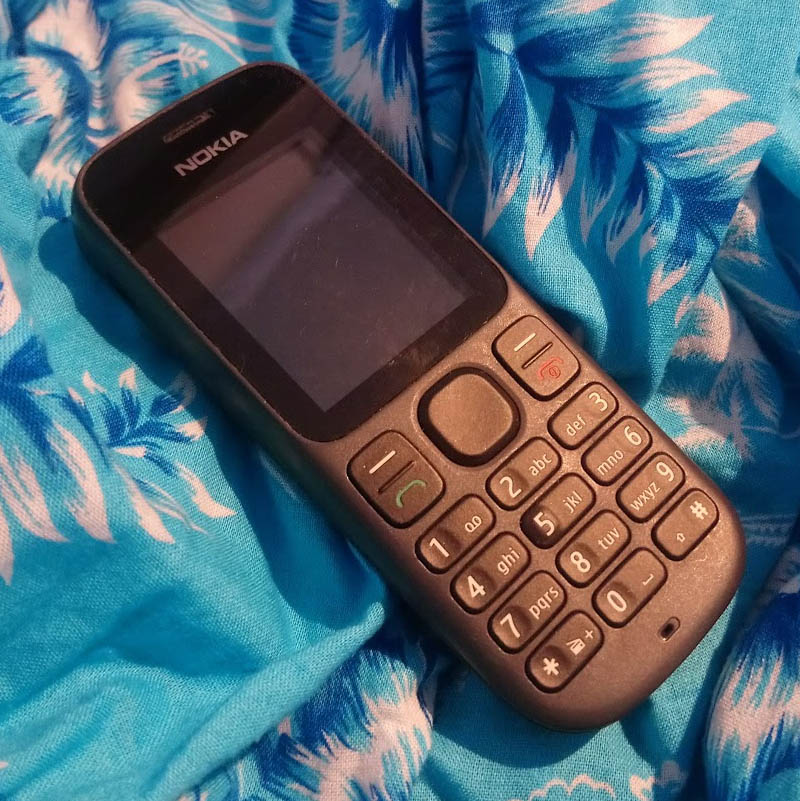 A really basic Nokia handset (2G connectivity only) from 2011. This phone has all the same features as the classic Nokia phones from 10 years earlier. They are very light and not quite as sturdy. These are very popular 'burner' phones - handy as cheap replacements or if you need a disposable phone for a festival or something... more nefarious. (I'd imagine Saul Goodman would keep a drawer full of these.)

I got my Nokia 100 for £10 at Phones4U in 2012 while I was saving up money to fix the smashed screen on my Galaxy SII. It even came with a SIM card with £5 preloaded pay-as-you-go credit. What a bargain! I enjoyed it more than I expected, particularly the FM radio with a 3.5mm headphone jack. My only real complaint is that getting the back cover off proved to be very hard work unless you have long fingernails. 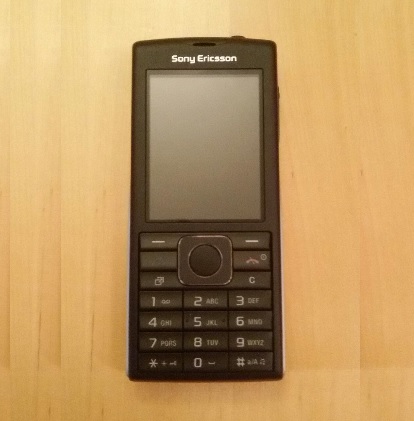 Released in 2010, this was a budget handset designed for the environmentally concious, made from recycled materials and a long battery life with low energy charging. Even for the time, the specs were quite low: no wi-fi, no touch screen and a camera no better than the K750.

I purchased one of these when my K750i started to die. I couldn't afford a smartphone yet and I liked the familiarity of another Sony Ericsson. I had quite a good experience with this phone, although I wasn't expecting much. The camera was pretty poor (particularly in low-light conditions) but I could go several days between charging the battery. Many of my friends had Blackberrys and iPhones that needed charging every few hours, so this was a benefit that stood out. The keypad on this phone is also very nice to use. 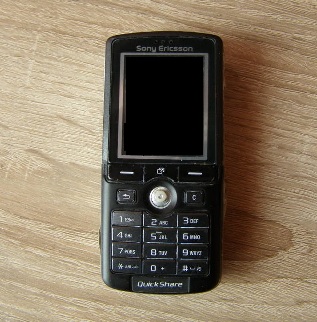 Quite possibly the best mobile phone available in 2005. This thing was a beast, with an impressive 2MP digital camera and video recording functions. It's quite a chunky phone, with room for up to 2GB extra storage via Memory Stick PRO Duo. It has a 176x220px TFT-LCD display.

I got mine in late 2006, and it lasted me four years. I must have taken 1000s of pictures and grainy little videos using it. USB connectivity allowed for porting a variety of (mostly terrible) Java games. This was a very popular handset throughout the mid-to-late 2000s, for good reason. This phone set the standard for high-end features until the first iPhone hit the market in 2007. 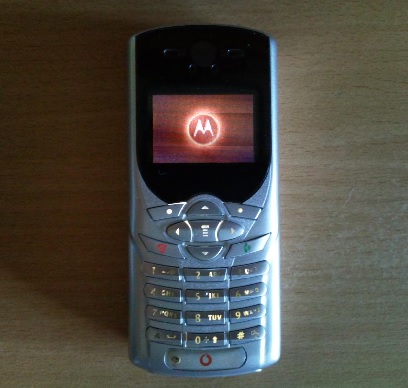 This was my first mobile phone. It was released in early 2003 and my one was purchased that same year from a Virgin megastore with a Virgin Mobile pay-as-you-go SIM card. It's small and light, but has a thick plasticy body. It features a tiny 96x65px display that can draw 4096 colours. It can also do 16-voice polyphonic ringtones.

I was quite excited about this phone when I first got it (colour displays and polyphonic ringtones were something of a novelty in 2003.) I could even surf the web on WAP, although GPRS was from 15 pence per minute and even plain text websites would take several minutes to load and read. Three basic games were included, all demos without any real way of upgrading to the full versions. 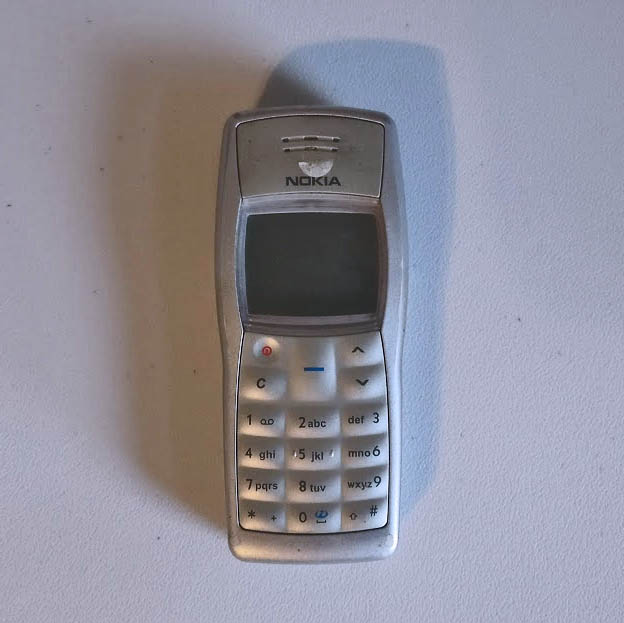 Reportedly the best selling mobile phone of all time. First available in 2003 at a time when more feature-rich handsets (think polyphonic ringtones and colour displays) were already available. If you lived in a developing country, or if you just needed a reliable handset for calls and texting, this was a great choice. Comes with a flashlight, classic Snake and lets you compose monophonic ringtones.

It's obvious why a lot of people ended up owning this phone in the 2000s. It feels very solid and unbreakable compared to the smartphones of today. People tend to remember the Nokia 3210 as the 'unbreakable' brick phone, but I think this one actually feels even more sturdy. After much punishment, my 1100 still works today and the battery still holds a charge.